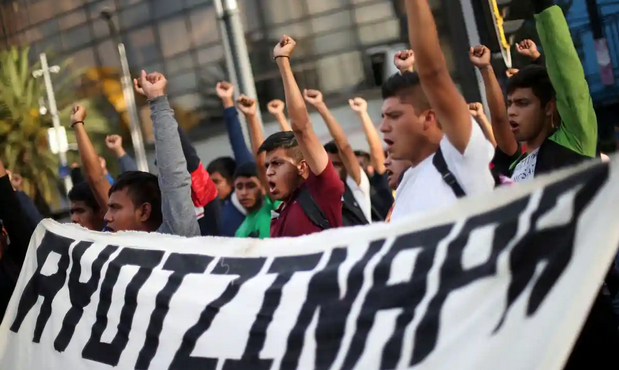 Students participate in a march in Mexico City on 26 February to mark the 65th month since the disappearance of the 43 missing Ayotzinapa College students. Photograph: Edgard Garrido/Reuters

Nearly six years after 43 Mexican students were kidnapped and forcibly disappeared, a new forensic science study has identified the remains of a second member of the missing group.

Omar Gómez Trejo, head of the special unit of the attorney general’s office charged with reinvestigating the case, said on Tuesday that remains found in November were subjected to DNA analysis this year at the University of Innsbruck in Austria.

Last month, the university informed investigators that one of the bone fragments pertained to student Christian Alfonso Rodríguez Telumbre of Tixtla, Guerrero.

That conclusion was analysed by the Argentinian Forensic Anthropology Team, which has been advising the attorney general’s office, and they concurred.

The disappearance of the students – and the botched investigation that followed – cast a shadow over the administration of the then president, Enrique Peña Nieto.

On 26 September 2014, students from the teachers college at Ayotzinapa in the southern state of Guerrero were abducted by local police in the town of Iguala. They were then allegedly turned over to a local gang.

In January 2015, the then attorney general, Jesús Murrillo Karam, announced that the investigation showed the students had been burned in a huge fire at a garbage dump in Cocula, Guerrero, and their ashes tossed into the San Juan River.

He dubbed the conclusion the “historic truth”. Experts dismissed various aspects of the government’s story and the families never accepted it.

Rodríguez’s bone fragment was located in Cocula, Guerrero, but not at the dump or the river.

Gómez said the fragments were found at another site called Butcher’s Ravine about a half-mile from the dump.

“It was not tossed or found in the Cocula dump, nor in the San Juan River like the previous administration held up publicly and legally,” Gómez said. “With this new discovery … the ‘historic truth’ is over.”

He said they were still investigating how the remains ended up in that location.

It is only the second time remains have been positively identified for one of the missing students. The first was Alexander Mora whose family was informed that his remains were identified in December 2014.

Gómez said he travelled to Rodríguez’s home town on Sunday to tell his family.

The attorney general’s office plans to send more recovered fragments to the University of Innsbruck for testing, Gómez said. 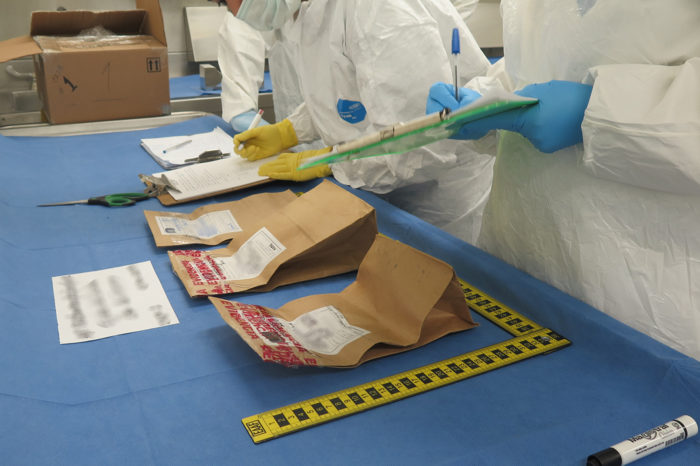 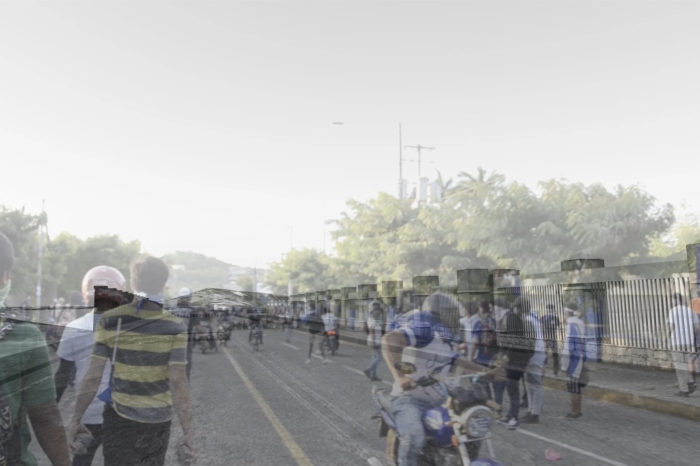 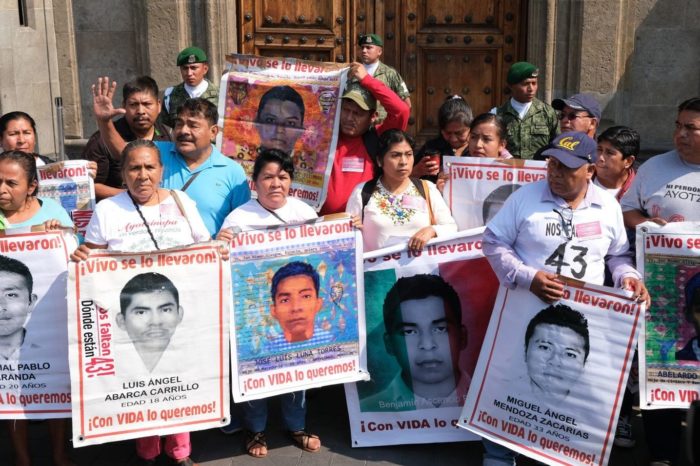 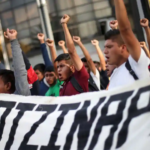