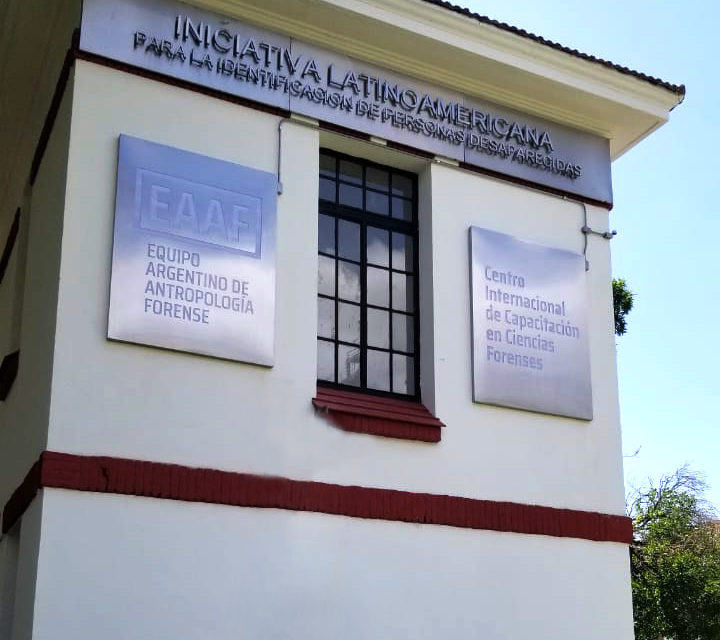 Last Friday, the Argentine Forensic Anthropology Team (EAAF) opened a building in which it will offer seminars, courses and training to forensic experts from Argentina and the rest of the world.The building to host the International Center for Training in Forensic Sciences is located on the premises of the Memory and Human Rights Space (former ESMA), in the city of Buenos Aires, where EAAF headquarters are based. On Monday, EAAF will begin its academic activities with the course “Introduction to the recovery and analysis of bone remains,” targeted for criminalists from Argentina.“Since the founding of EAAF, we have transferred our knowledge to colleagues around the world. It is a way for our work to continue when we leave to assist in other projects. We have also welcomed them to EAAF and trained them. We have created forensic schools in Africa, Asia and Latin America. Now our International Center for Training in Forensic Sciences has adequate facilities, with the latest technology and a capacity for 80 attendees, which will allow us to offer more seminars, courses and trainings,” said Luis Fondebrider, EAAF’s founding member and executive director.Participants in the opening ceremony of the building included the Minister of Justice, Marcela Losardo; the Secretary for Human Rights, Horacio Pietragalla Corti; the Ombudsperson of the City of Buenos Aires, Alejandro Amor; and Luis Fondebrider, from EAAF. Due to the pandemic, public attendance was restricted and the event was broadcast on social media.Link to see the complete opening ceremony:Minister Losardo stressed that “rebuilding this place of sadness and pain with actions, memory, truth and justice policies, is highly valuable. EAAF is a source of pride; we would not have been able to make progress in many human rights policies without it. EAAF has my thanks and commitment to its work.”During the event, the Human Rights Secretariat and EAAF signed an agreement to create EAAF’s Documentation Fund. Secretary Pietragalla Corti said: “This agreement is another step in a long history of collaboration and joint work. Today, from the national state we reaffirm our commitment to the search for and identification of disappeared persons, as well as all our support to the tasks of an institution with such a track record and experience as EAAF, which is a source of pride at the international level.”The “Truth, Justice and Memory” office of the Buenos Aires Ombudsperson’s Office will operate on the ground floor of the newly opened building. The Ombudsperson’s Office collaborated with EAAF in the financing the building, which also had the support of the Oak Foundation. During the ceremony, Ombudsman Amor presented the Alicia Oliveira award to nurse Claudio Lugo and to shanty priest Willi for their work during the pandemic. “We are proud to be here because it is something that the Ombudsperson’s Office wished for a long time. The purpose of our Office is to defend constitutional rights and guarantees, particularly human rights.”

EAAF’s International Center for Training in Forensic Sciences has the objective of strengthening local and regional capacities by promoting the application of forensic sciences under international standards in cases of political, ethnic, social and religious violence, in the investigation of femicides, in the identification of victims of macrocriminality, and in the search for missing migrants.Since its founding in 1984, EAAF has been committed to sharing its expertise by training professionals in Argentina and other countries around the world. Early on, EAAF carried out this objective by promoting the creation of other teams of forensic anthropologists and training many of their founding members. Later, it began a more systematic training process by organizing lectures, courses, seminars and workshops focused on forensic sciences.Following these guiding principles, in 2012 EAAF created the “African School of Humanitarian Forensic Action” in South Africa. This school is a space for permanent training in Africa, strongly focused on investigations into cases of human rights violations. The school provides yearly trainings and over time has become a benchmark, not only in Africa, but also for professionals working in Asia.Since 2017, EAAF has replicated the African training experience in Latin America, creating the first Latin American School of Forensic Sciences and Human Rights in order to strengthen the application of forensic sciences within medical, legal and humanitarian frameworks, to develop local capacities and to promote the use of international forensic standards in different investigations being conducted in Latin America countries.During its training courses, EAAF emphasizes the interdisciplinary nature of forensic investigations as well as the need to apply a comprehensive approach to each case and combine several lines of evidence with a focus on the proper search and recovery of bodies and the application of genetics and anthropological analysis for identification purposes. It also instructs on the use of physical evidence as an important and valuable component in humanitarian investigations and judicial proceedings, thus contributing to the training of professionals in the search for truth and justice for victims’ families and to the prevention of future human rights violations.
Post Views: 227
0
Shares 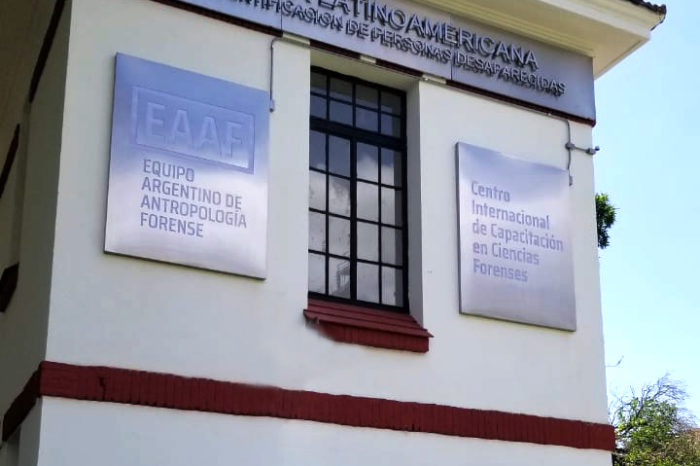 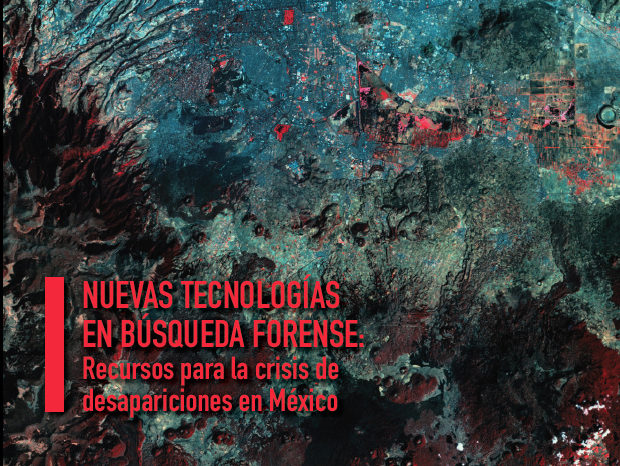 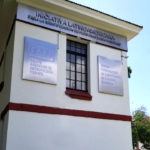